Where to watch the World Cup in Manchester

Where to watch the World Cup in Manchester

Thursday 14th June saw the start of the 2018 World Cup hosted by Russia, England have now got two wins under their belt defeating Tunisia and Panama in the group stages. The Black Lion, situated in Salford, Manchester will be showing all World Cup matches live.

The Championship has been awarded every four years since 1930, except in 1942 and 1946 when it was not held because of WW2. The current champion is GERMANY, which won its fourth title in 2014 when the World cup was hosted by Brazil.

The World Cup is the most prestigious association football tournament in the world as well as the most widely viewed and followed sporting event, Its estimated over 715  million people watch the final, a ninth of the entire population of the world.

The Black Lion have several TV’s in preparation for the World Cup meaning there will be a TV in almost every area of the bar.

Just outside the centre of town, The Black Lion in Salford is the perfect destination if you’re looking for somewhere in Manchester to watch the World Cup. Set to have a buzzing atmosphere, The Black Lion has a large selection of drinks available. Including Happy Hour from 5/pm Monday to Thursday.

We also have a  food menu available if you fancy a bite to eat and several offers to tempt you, such as 25% off food on Monday’s. If the weathers nice, For those not wanting to watch the football The Black Lion has a quaint outdoor seating area situated at the front of the venue so get down here early to get a spot in the sun!

The Black Lion is a great spot to watch the The World Cup in Manchester, and once the match is over we’re open til late, so you can celebrate or drown your sorrows depending on how it went! 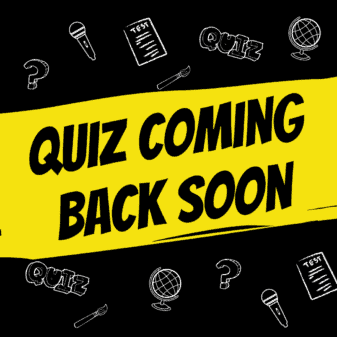 Quiz coming back soon to The Black Lion

As COVID restrictions begin to ease we can start looking forward to life after lockdown. The Black Lion is due to open on May 17th… 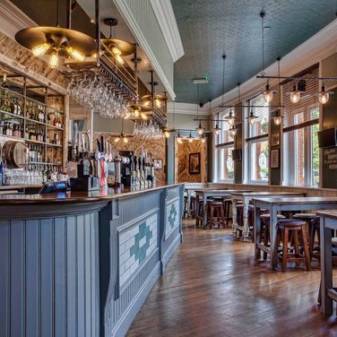 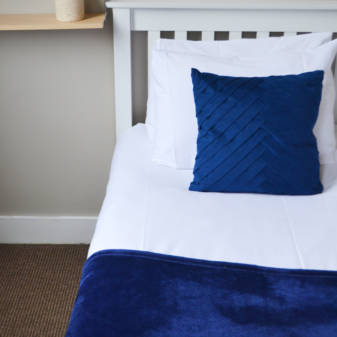 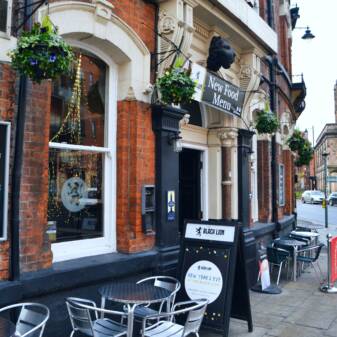 The Black Lion will be back open from May 17th